Down For A New Orleans Gangsta by Nicole Dior 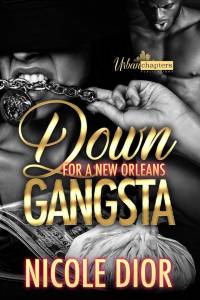 Ten years after witnessing the death of his parents, Legacy Martinez known to the New Orleans streets as Supreme has found a new family with the south’s most notorious drug organization, the Blood Mafia Family. Working under the wing and mentorship of the organization’s founder and leader, Killa Harris, Supreme lives life fast, young, wild, and free without a care in the world and no real love in his heart. His only love came from his money whereas his shattered heart harbored no love for women.

Feisty and headstrong, A’Khyia Harris knew exactly what she wanted out of life and love at only eighteen and she was determined to have that life, despite being Killa’s daughter. The last thing she wanted to do was fall in love with a gangsta, especially one associated with her father and his organization. When she met and formed this unbreakable with her father’s protégé, their connection unlocks a chain of events that could change the course of their lives for the good or bad. Will Khy prove that she can be down for a gangsta like Supreme or will she fold under the pressures of the drug game? 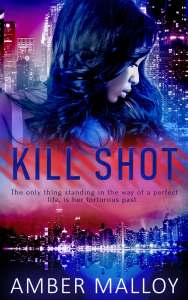 The only thing standing in the way of one perfect life is her torturous past.

Invited to speak for the United Nations, International Attorney Ashe Marcille is on the fast track. However, everything changes when she finds her law partner dead. Left with no option but to abandon her hard-earned career, she goes on the run.

Walker Knight, owner of a high-tech security firm, left the spy games years ago. A former agent for J8, he had no intention of returning to that life until the agency calls in one last favor. It should have been an easy job—pick up then drop off a lawyer with no questions asked. But, best laid plans…

Attracted to the attorney from the minute he laid eyes on her, Walker sets out to solve her case. Until he can figure out who wants her dead, he’ll have to keep her close…very close.

Driving Me Wild by Kat Cole 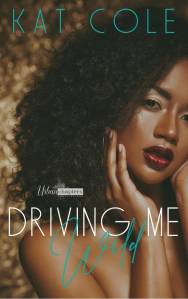 Everything in Drea’s life drastically changes at the sudden loss of her older brother. At first, she doesn’t know how to handle it, and she and her mom are devastated.

Drew wants revenge, but she doesn’t know where to begin to look for the person that done it.

With a small turn of events, she meets Naja who somehow seems to take all her problems away, and keeps her smiling. She quickly catches feelings, but he still has a little situation of his own. With his situation comes drama, and of course Drea isn’t feeling it.

Will she stick around with Naja being that Naja is the only thing bringing happiness into her life, or just leave him alone completely?