Good evening readers! I’m thrilled to participate in the Book Blitz for Michele Sim’s new release, The Fire God Tour! Make sure you download your copy today! Go ahead & check it out below! 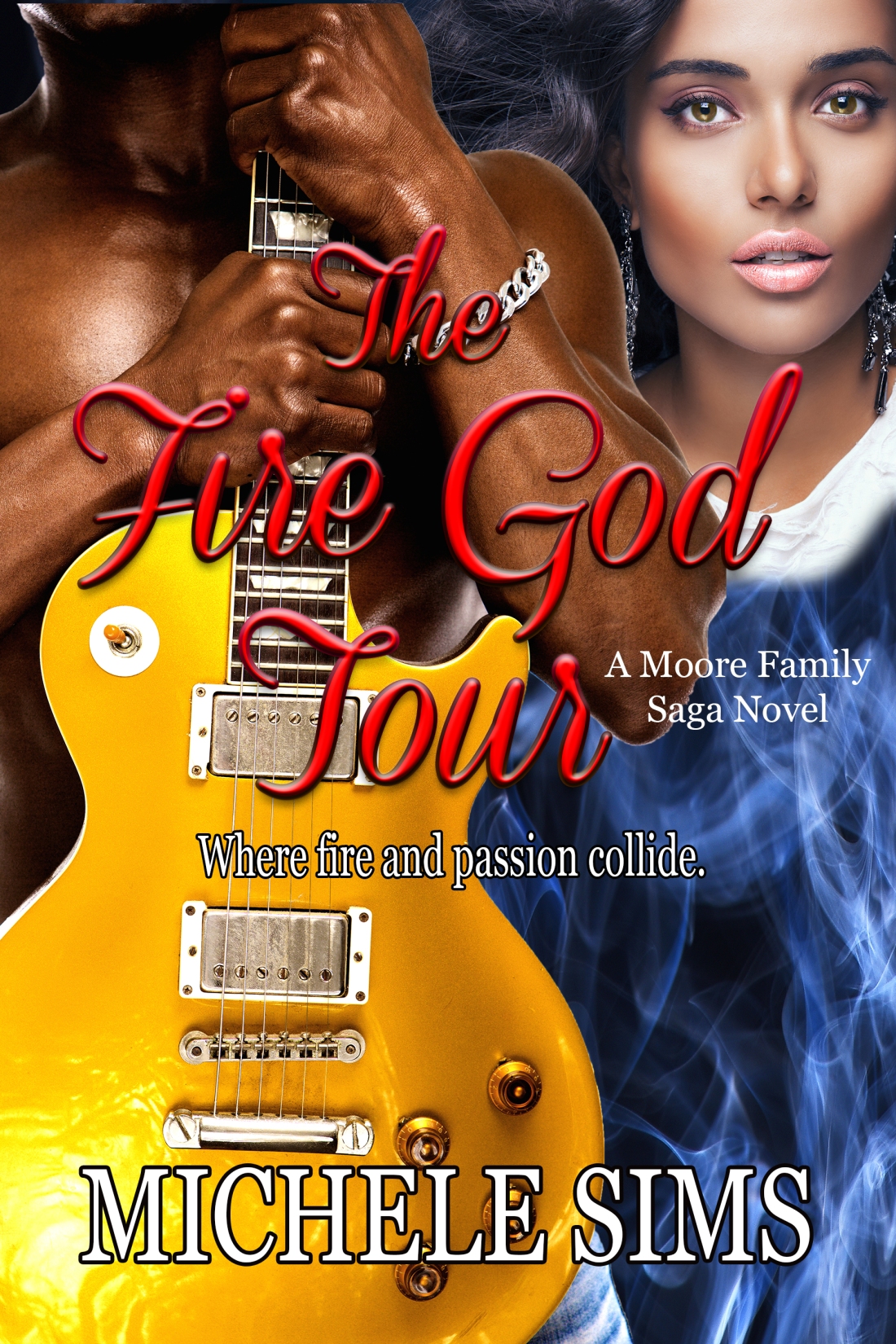 Miles Moore is obsessed with fire. He can’t help it—it’s in his genes. He’s also the famous performer Ari, an international hip-hop sensation. There are some negatives that come with fame—death threats and life on the road among them—but there’s also a lot of good: fast cars, fast women, international travel, and more money than he can handle. When Bella Wahlberg joins his team as the chief of marketing, she seems like the antithesis of what he’s looking for, so much so that Miles dubs her Belsa the Ice Queen. It would be unprofessional for them to get together, but more than that, she’s unavailable—and deathly afraid of fire. But as they prepare for The Fire God Tour, Miles can tell something is changing. Is he ready to commit himself to one woman? Can fire and ice come together? END_OF_DOCUMENT_TOKEN_TO_BE_REPLACED 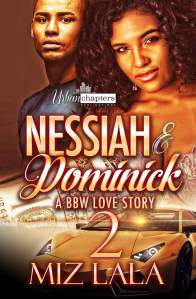 The gang is back with more drama than the law should allow! Part one ended with Nessiah being put in a tight spot. Never experiencing what it felt like to have someone who desperately wanted all of your time and attention, she meets Dominick, the business savvy roughneck with an undercover, super fetish for not just any BBW, but one by the name of Nessiah! But of course, his love came with some stipulations. Will she accept his proposal and learn to play her role as the quiet, naïve, side chick, or will she explore her options with Qaseem, the first man to ever break her heart?

Death is lurking in the air when the lifestyle they’ve grown accustomed to is threatened. What will come from the love triangle between Izzoni, Sionei and Shreece? Will Sionei’s blatant dismissal for his feelings have him making the biggest mistake of his life? or will Shreece beat Sionei to the punch by ending their tumultuous affair?

Fed up with his nonchalant attitude and inconsistent acts of affection, Yakhiyah finally calls it quits with Saafiq. But will his deadly behavior have her reconsidering their relationship?

Yakhi and Cyber’s relationship was the hardest test of life; giving up something you built your life around for an unsure thing. Cyber’s sudden departure has Yakhi at his wits end with all the back and forth, but could her latest stunt(s) be the end all be all?

What happens when your plan to love and be loved is derailed by life’s curve balls? Do you give up because it seems impossible to see the rainbow in themidst of the storm, or do you put up one hell of a fight, because you know that once the sun starts to shine, the rainbow won’t be too far away?

**This series is now complete. Here is the purchase link to Book 1.** 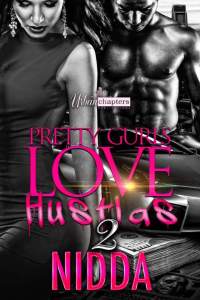 Sameria never had an easy life and it seems the change of scenery didn’t make it any better. One night after a long day at work, going home she was met by masked men she never saw coming. Within the same hour, she found out her little sister was killed. With her and her mother’s relationship being strained because of her involvement in the death of her father, who’s going to come looking for her? If she’s met her demise, will she be missed by anyone other than Cina? Did her boyfriend’s wife send them or is just a random burglary?

R’Shad “Scar” Matthews is ruthless and won’t hesitate to put anybody in their place. He is willing to get rid of anybody coming in between him and his money. He isn’t looking for love and saving females ain’t never been his style. When fate leads him to keep running into an old friend, quickly his priorities change and all the things he said he’d never do, he finds himself doing.

Scar and his brother, Chaos, worked their way from trap stars to taking over the streets. The cards were stacked against them from the beginning, but they made it to the top. Before they know it, their lives are flipped upside down. Completing the process of elimination with bullets is the only way they know how. Greed, lies and betrayal threaten to tear down everything this family has built. Will they be able to keep their positions, or will they fold under pressure and lose everything? 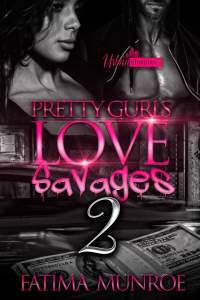 If a woman keep shooting down your advances, just take the L.

How far will you go when it comes to defending what’s yours against those who choose to rip away your happiness for their own selfish gain? Time and time again, Zane has proven to be disloyal to the blood oath he shared with his brothers while expecting their loyalty in return. Jordynn has her own set of issues with the Stavros brothers, which has nothing to do with him, but nonetheless, Zane is persistent. What happens when Deo is finally fed up with his antics?

Everything done in the dark eventually comes to light, and nobody knows this better than Kim. Toxic relationships are draining enough, but a toxic relationship with a narcissistic parent is enough to send even the most sane person over the edge. During a heated argument, Kim’s mother spews a secret that fractures Kim’s already fragile mental state to pieces. In her emotional turmoil, does she commit the ultimate crime to exact her revenge against Jordynn and everyone else who wronged her? END_OF_DOCUMENT_TOKEN_TO_BE_REPLACED 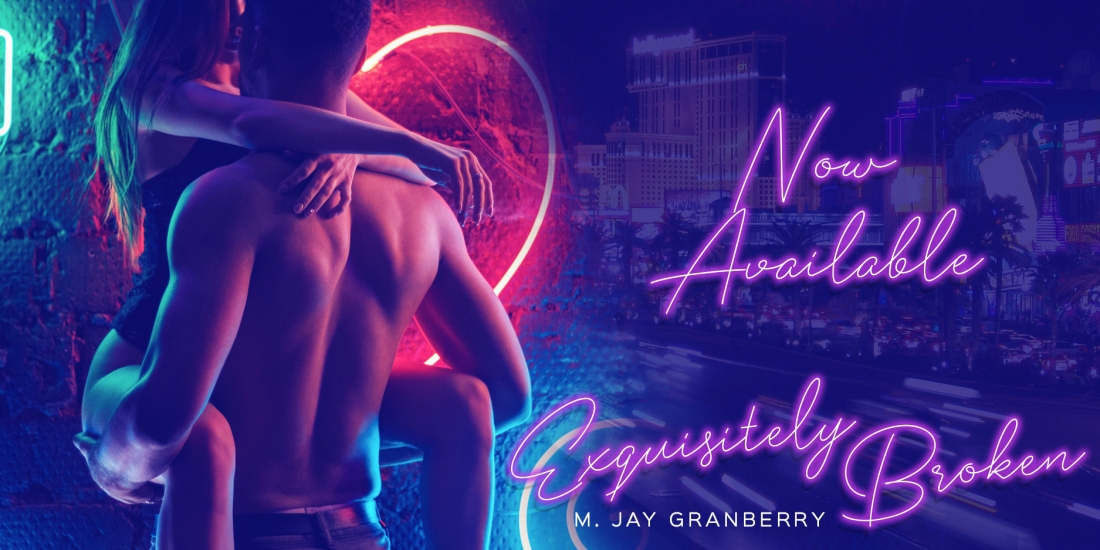 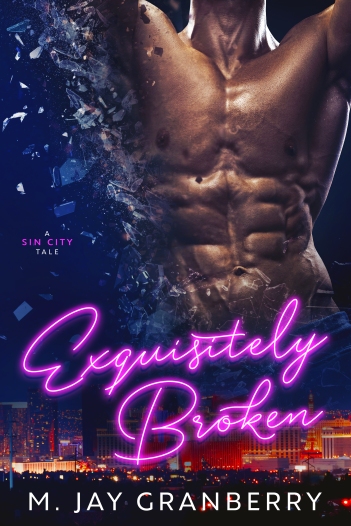 Exquisitely Broken is a second chance romance set in the glittery world of Las Vegas, Nevada.

Four years ago, one bad decision irrevocably destroyed a six-year relationship. There are some mistakes you can’t get over, some things that an apology can’t fix. END_OF_DOCUMENT_TOKEN_TO_BE_REPLACED